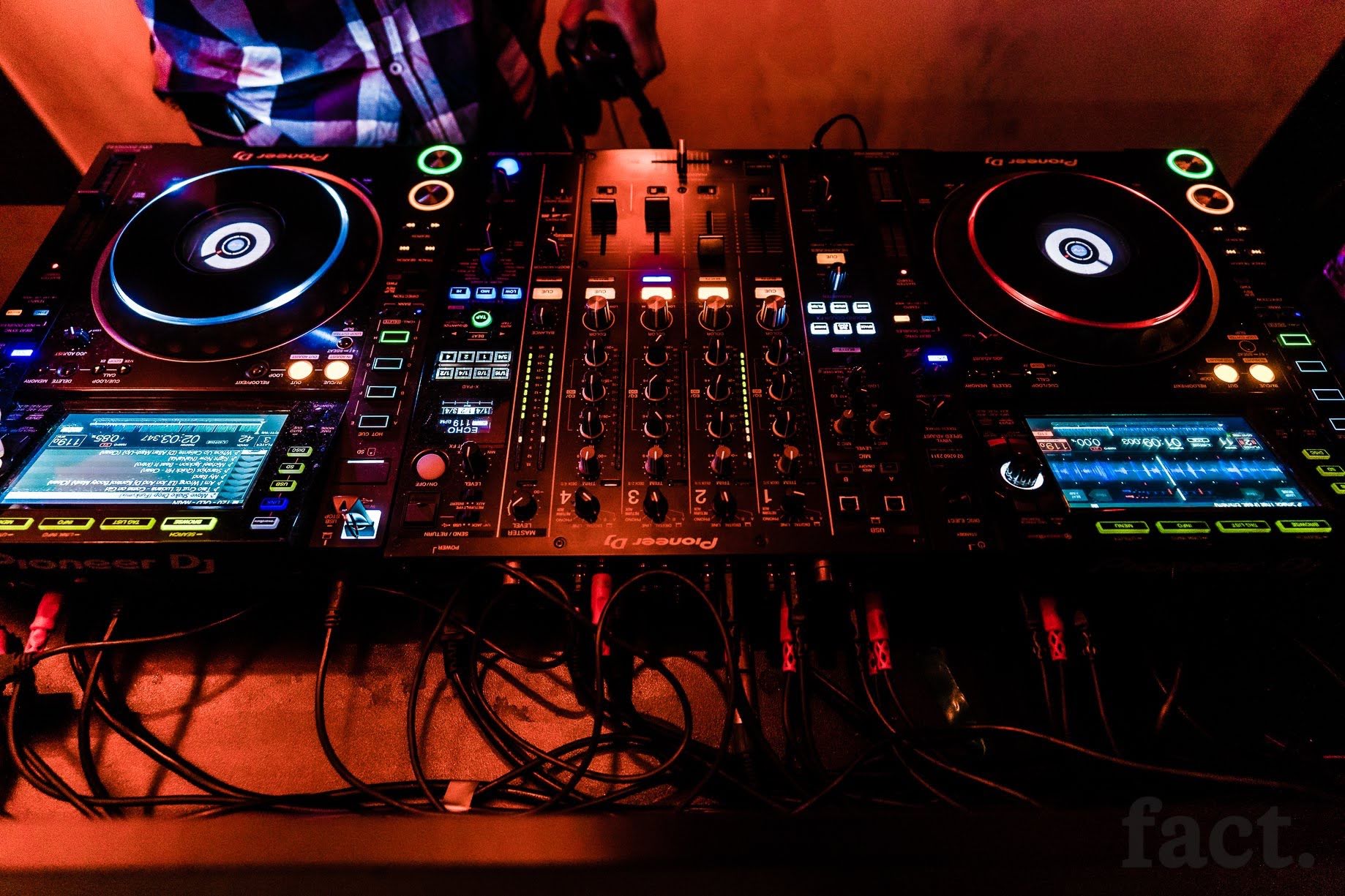 History of nightlife in the ACT

For those who’ve just turned 18 and those who’re now in their 40s, yes everyone can relate to this blog. If you’ve lived in Canberra or visited, chances are at some point you’ve hit the nightlife scene.

Canberra’s nightlife scene has its advantages in being that club hopping is very doable here, everything is in walking distance within the CBD and it’s not as pretentious or expensive as a Sydney or Melbourne (no you don’t need to be with girls to get into the club here ;).

Over the years the scene has evolved, the CBD is the heart of all nightlife where in the past suburbs such as Dickson, Manuka and Kingston have all housed iconic venues no longer in existence.

Those venues include Minque, Meche, Academy, Private Bin more recently Mr.Wolf and Tongue and Groove included, less popular venues such as Bar 32 and one from the 90s ~ the private bin when clubbing was at its hay day. Mooseheads is a Canberra icon, with a reputation extending interstate and has really withstood the test of time as has survived a fire, been around since 1990 and now has survived Covid-19.

Vintage events is proud to be a part of some of the venues mentioned above. We will continue to support these venues as best as we can throughout the current Covid crisis.

All I want is good music, great friends, bright lights and late nights.